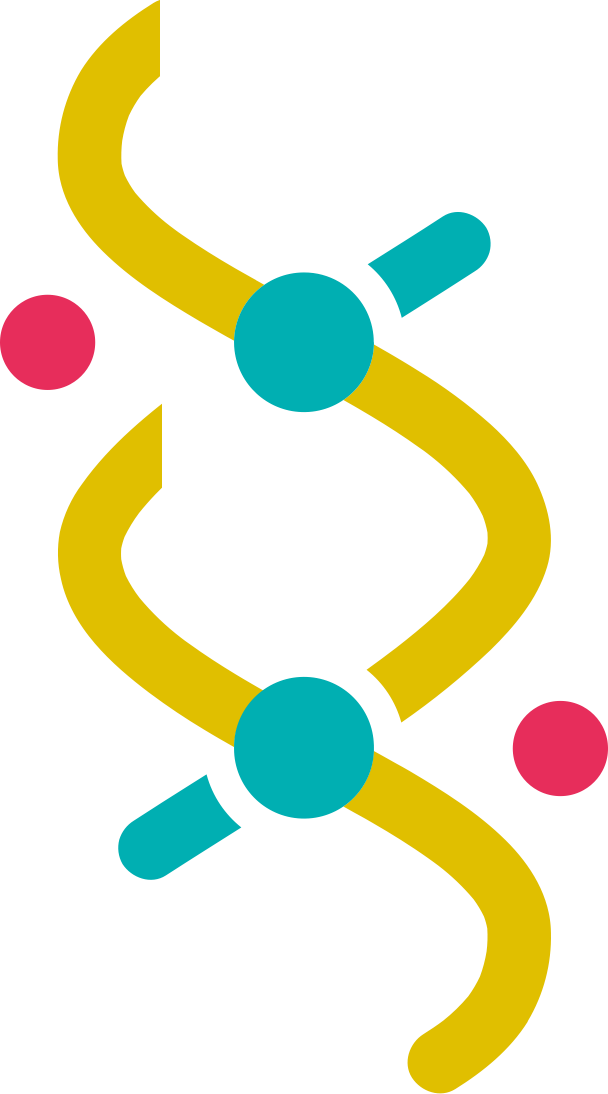 It is widely recognised that earlier cancer diagnosis saves lives. GenoMe are developing a Precision Diagnostic to ensure more accurate, earlier prediction of cervical cancer to help triage and focus treatment where it is most needed and likely to succeed. 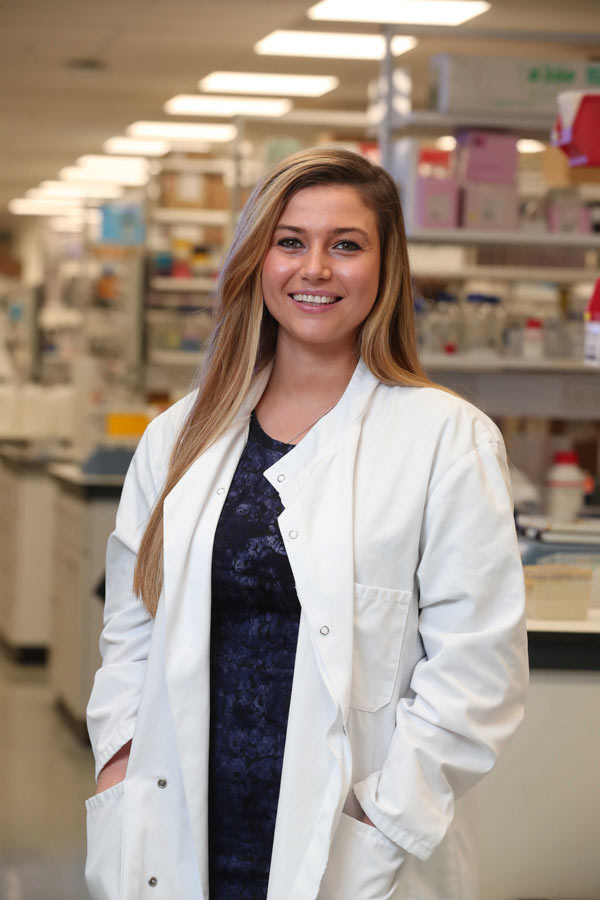 In this interview CEO Dr Shannon Beattie talks about the training, support and connections that is helping develop the GenoME diagnostic test, and the increasing need for diagnostic tools to support healthcare professionals, thus relieving pressure on the patient, their families and health systems with the growing cancer epidemic.

As a female CEO of Queens University spin-out company GenoME Diagnostics,Dr  Shannon Beattie feels it is an exciting time to work in the growing life sciences sector in Northern Ireland.

Shannon was delighted to be recognised as a 2022 Women in Innovation winner, one of three female winners from NI, providing GenoME with £50k funding for a project to test out a new idea within the company.

“Currently our lead product focusses on early detection of ovarian cancer and primarily the most common and aggressive form, which is high-grade serous carcinoma,” said Shannon.

Towards the end of 2019, while Shannon was finishing her studies, the ovarian cancer project received Innovate UK funding to take part in the ICURe pre-commercialisation programme.

“I was selected as the early career researcher for the programme and took the project through ICURe, which entailed three months of intensive travel, performing and helping shape the market validation, customer discovery, and networking with potential customers, partners, and competitors,” explained Shannon.

In March 2021, GenoME were successfully awarded the ICURe follow-On funding of £210k and Shannon and GenoME went on to raise £300,000 pre-seed funding.

GenoME’s focus is around developing novel tests for earlier detection of diseases where they can make a real impact on patient survival and quality of life.

This test is unreliable and Shannon and team are working to develop tests to reduce the high number of false positives, which in turn will reduce the pressure on the families, patients and the already stretched healthcare services. Better testing would also prevent misdiagnoses, and ensure that people get diagnosed earlier where the treatment has more chance of working.

GenoME are looking to expand this established development pipeline beyond ovarian cancer and have started preliminary work in a new cancer area. They also hope to expand this into other diseases which are in urgent need of minimally invasive early detection tools in the coming years.

Anne Dornan, Enterprise Network Manager at QUBIS, said “Northern Ireland is a great place  to start and scale a successful life sciences business, where all the infrastructure, support, finance, and networks are available.”

There are several early-stage spinouts coming through Queens University a lot of whom are led by female founders and female CEOs.

“The supportive, vibrant and growing life science ecosystem in Northern Ireland makes it a great place for companies to start up and to scale up. A lot of the work being done here is world leading across a lot of areas.

“Previously there may have been some difficulties in accessing funding, meaning that some investors could only fund set geographical regions in the UK or Ireland.

“Investors are now seeing the interesting, high potential companies that are coming out of Northern Ireland and are actively interested in investing in Northern Ireland,” said Shannon.

If you would like to learn more about Shannon’s work go to https://genomediagnostics.co.uk/ or if  you would like more information on QUBIS, https://www.qubis.co.uk/.